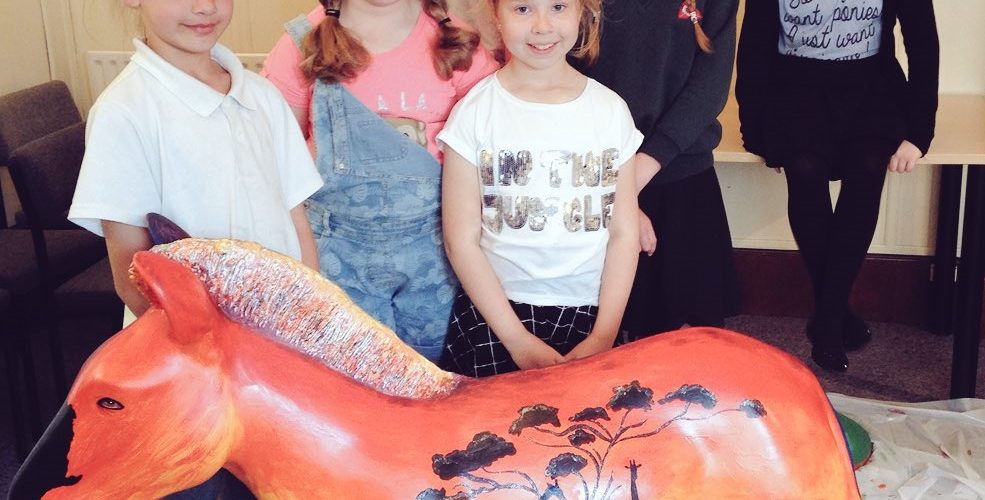 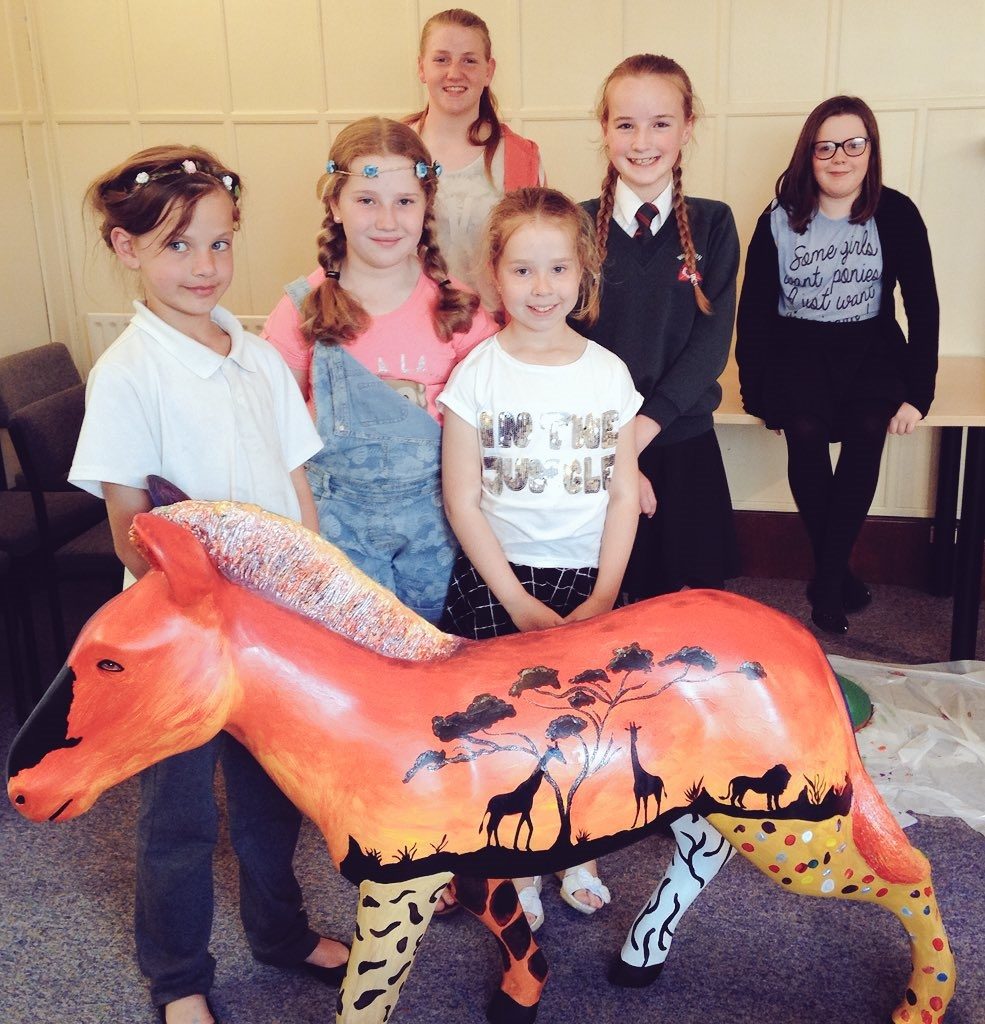 Savannah is ready! This month young carers got together to paint the zebra – doesn’t she look fab! During February half term 10 arty young carers came together and took part in a workshop focused around the Zany Zebra project launched by Marwell Wildlife. 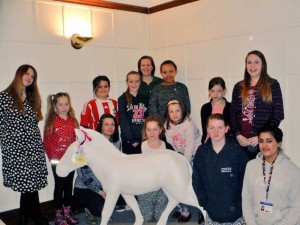 Savannah the Zebra before she was painted

For ten weeks starting on Saturday 16th July 2016, you can find large sculptures of Marwell’s Zany Zebras displayed throughout the streets of Southampton. This trail will create a fun family friendly activity, for all to enjoy and follow.

Alongside this trail you will also find replicas of miniature Marwell’s Zany Zebras hidden within Marwell Zoo itself. This is this element that Donna Stroud signed the Eastleigh Young Carers Project up to. In doing so it gave the project the opportunity to be visited by one of Marwells’ Education Officers. Laura visited the project during February half term and passed on lots of interesting facts and knowledge about the Grevy Zebra.  This helped to kick start the young carers imaginations as to how they were going to decorate our very plain miniature sculpture of a Grevy Zebra. The afternoon was spent mind-mapping which enabled the young carers to come up with copious amounts of ideas that will eventually be transferred on to the miniature sculpture.

I am so proud of the young carers that came along to the workshop. They worked amazingly well together, communicating and generating outstanding pieces of artwork. The young people decided collectively on the final design, which was submitted to Marwell for approval. We then transferred this artwork on to the miniature sculpture. The young carers who took part in the half term workshop were invited to come back together to add on the finishing touches to their zebra that they named Savannah”.

After the Zany Zebra event, all of the large sculptures will be sold at auction to raise funds to conserve endangered Grevy’s zebras and other wildlife, and to support communities living in the arid range lands of northern Kenya.

Our little zebra Savannah will be returned back to us as a project. We may even do the same and auction it off as a fundraiser for the project! Watch this space… 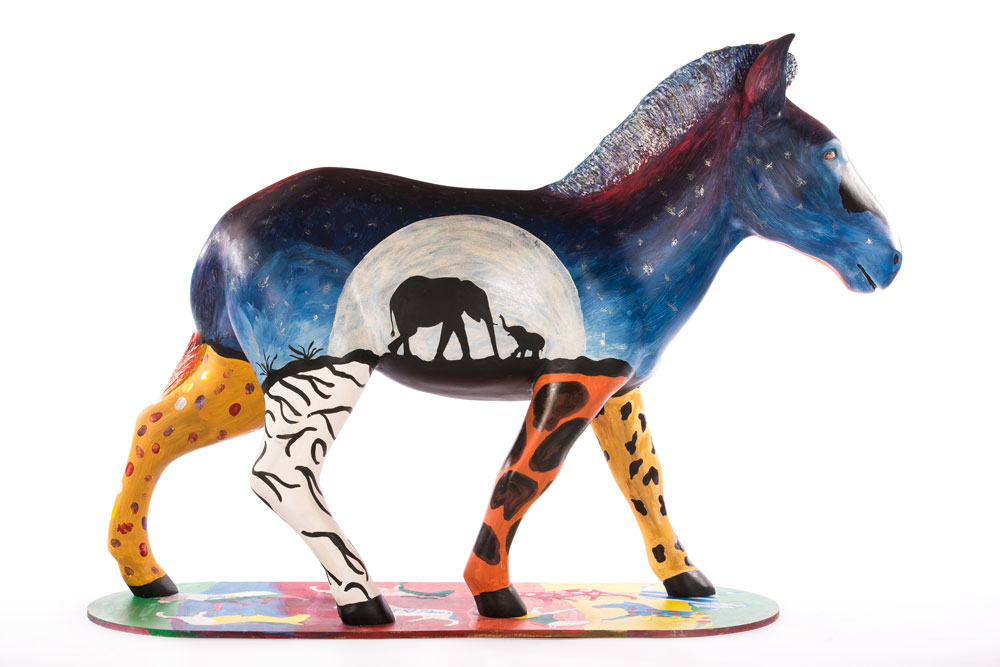 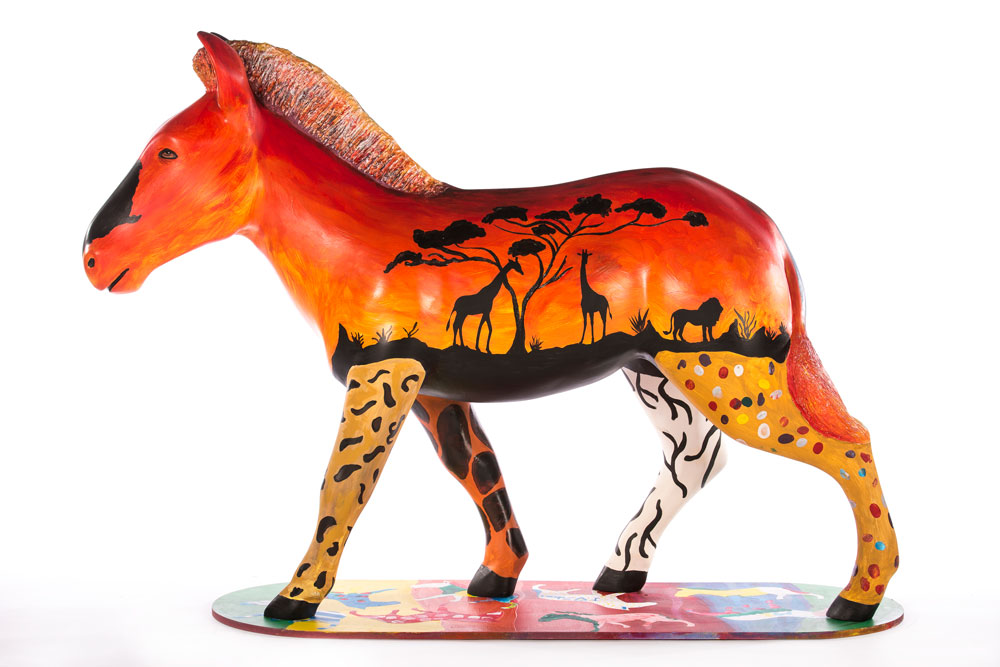