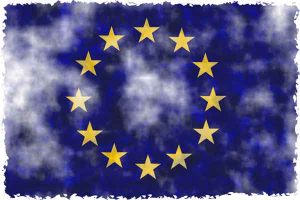 There cannot be anyone over the age of 18 that has not seen or heard at least 10 stories on both sides of the debate about Europe. Yet many people are still undecided about which way to vote or dare I say it, whether to vote at all.

As many blog readers will know One Community, as a local charity, adamantly remain unpolitical but are very committed to encouraging people to make their voice known. Normally we talk about local elections or other forms of active citizenship and engagement like focus groups or workshops, but Europe is a very different issue.

As a 20 year old I cast my vote about whether we should join the Common Market. I watched black and white television newscasts discussing the pros and cons of why we should bridge the gap across the Channel. I remember how I voted but not really what swayed my decision. 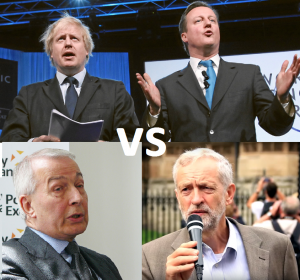 Even the politicians are split

Normally when I vote, and I have voted in every election since I have been allowed to, I consider two factors – my own persuasions and the strength of the local candidate. Europe however, is not proving quite so simple. There are big divides within the two main party’s – Cameron versus Boris, Corbyn versus Field. Even celebrities have had their say, such as Sir Michael Caine for the #Brexit side and our beloved Sherlock – Benedict Cumberbatch for the #StrongerIn side. But when it comes to chats over coffee, debates in locker rooms, natters at the school gates; people are still uncertain.

It is time to decide, time to review the facts. As always I believe strongly that everyone should vote having considered the information they feel is important – immigration, economy, property, charities – the list could go on. You should be now have received your polling information, check how you will get the ballot box, remember transport can be arranged and you can still register for a postal vote until the 8th of June.

The BBC has a very good website explaining what the EU does, and the key issues including which MPs are voting which way, but decide what is important to you.

Make sure your voice is heard in this referendum on 23 June, we don’t have many!