Making the most of Volunteers’ Week 2019 (1-7 June), One Community, held two Volunteer Awards events on consecutive evenings. The first was at The Point in Eastleigh on Tuesday 4 June and the second at Ferneham Hall in Fareham on Wednesday 5 June. Over the two events 152 volunteers from 26 organisations were recognised, receiving their certificates from the Mayor of Eastleigh Cllr Darshan Mann and the Mayor of Fareham Cllr Pamela Bryant.

The presentations provide the opportunity to tell the individual stories of the volunteers, both amusing and touching in turn. The organisations represented reflect the diversity of the roles undertaken, from Front of House volunteers welcoming and serving visitors to Westbury Manor Museum in Fareham, to Street Pastors, who have been listening, caring and helping people on the streets of Eastleigh on Friday nights since July 2009.

Fareham fun in the picture: 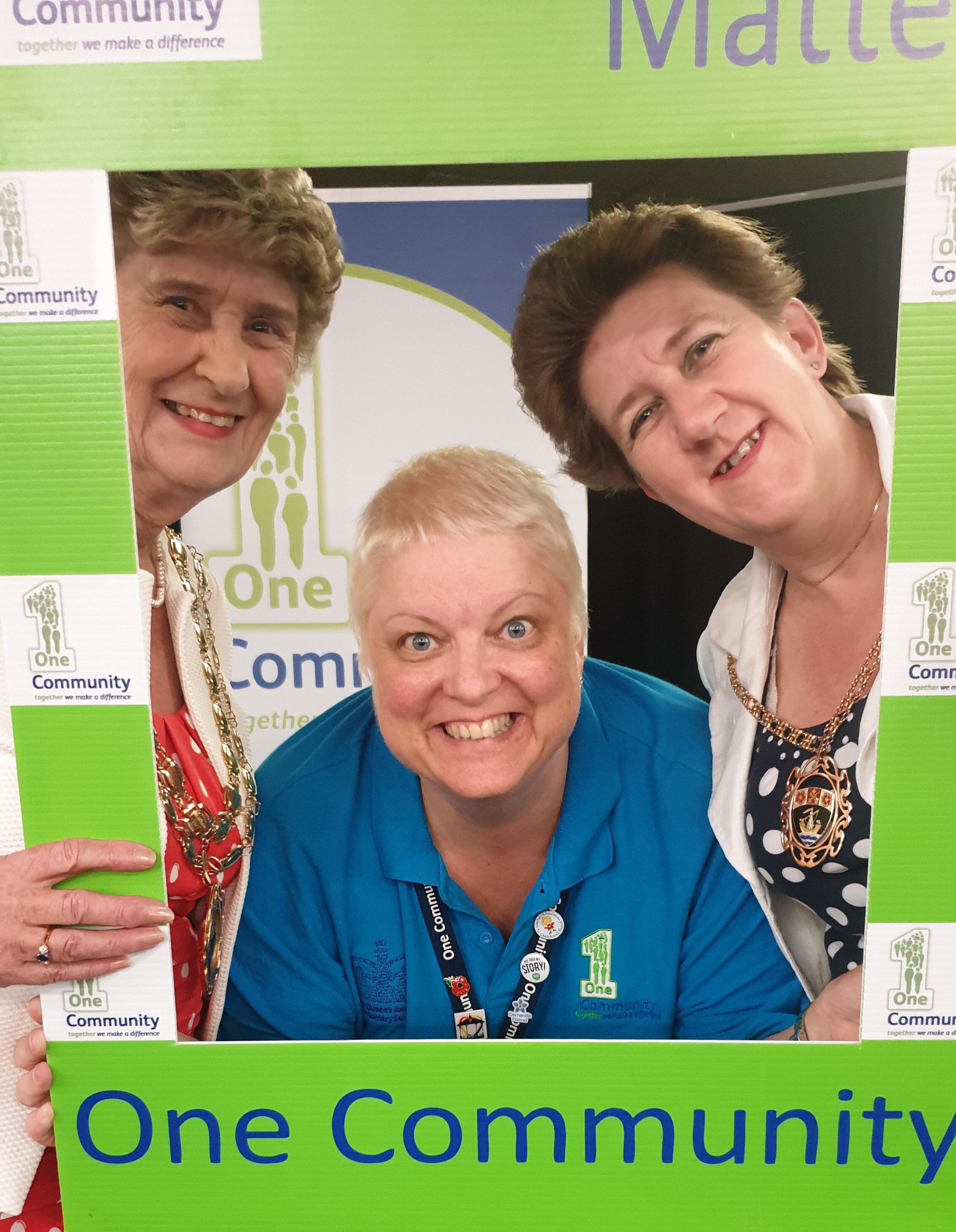 Guests described the events as “life affirming”, volunteers spoke of feeling valued, and another said that the lovely words written by her nominator, read out at on the night, “brought tears to her eyes.” A volunteer manager who accompanied some of her volunteers to the Fareham presentation said: “I really enjoy the evening, it is so positive, and it really makes me feel part of something wonderful.”

The Eastleigh event incorporated the Mayor of Eastleigh’s Youth Awards, celebrating the work of young volunteers, aged 11-18, in the borough, an initiative that is supported by The Lions Club of Eastleigh. Silver and Gold Award runners up and winners were announced and certificates presented to 11 young people. (Pictured below.) 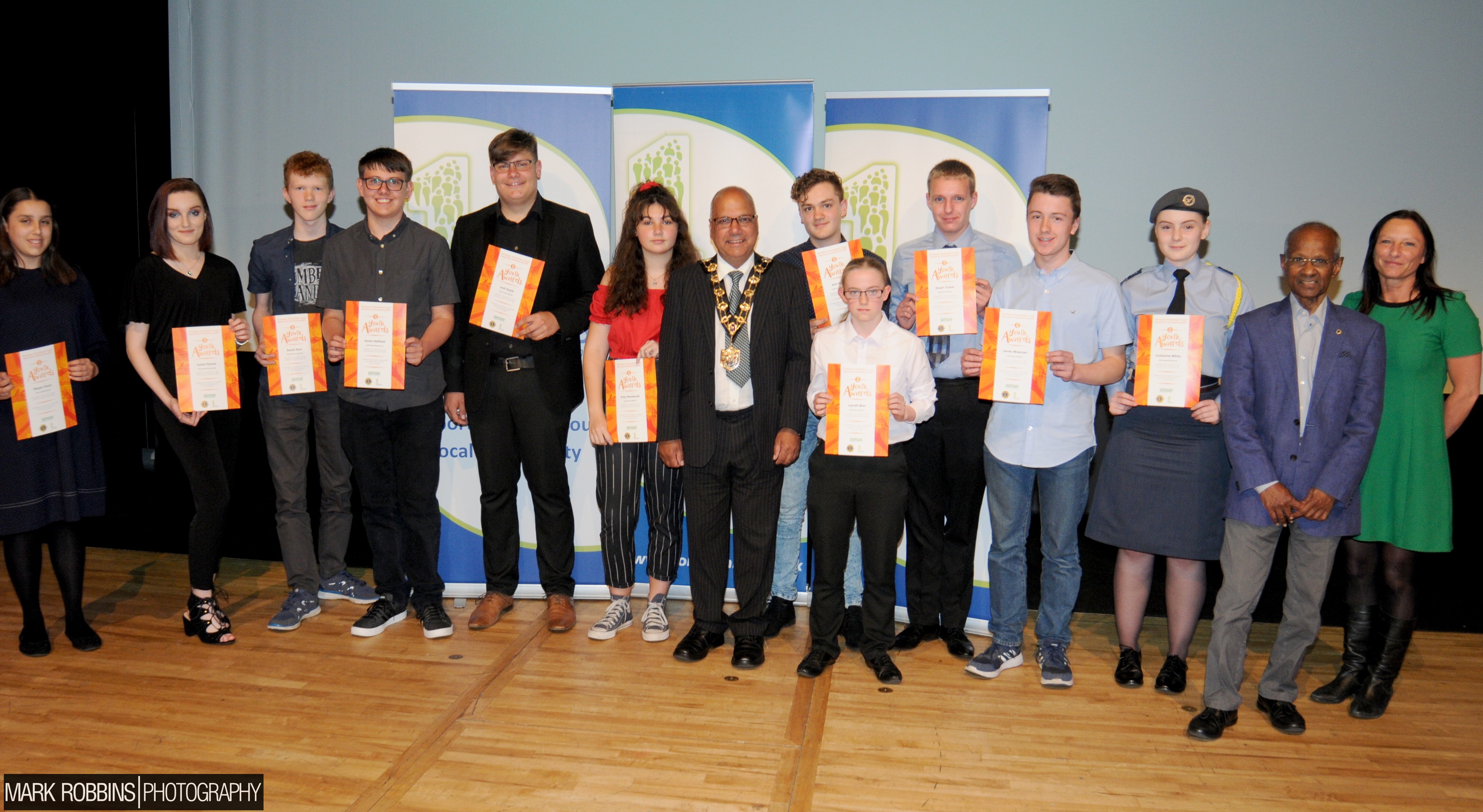 Gold award winners, who have completed more than 100 hours of volunteering were Stuart Tucker who helps swimmers with special needs learn to swim at Eastleigh Swimming Club & Learn To Swim; Amy Merewood who has worked in the local Marie Curie Charity Shop for over a year, clocking up over 200 hours; James Wiseman, a young leader at the 10th Itchen North Beaver Group; Laurel Beer who helps out with young children in her boxing club; and Josh Doyle who has contributed greatly to promoting Scouting and music and is now Deputy Director of Music of the Spitfires.

To find out more about volunteering contact One Community’s Volunteer Centre on 023 8090 2458 or volunteer@1community.org.uk