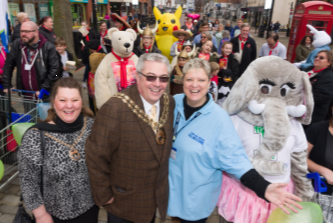 One Community is celebrating its 40th anniversary this year with an event each month and a set of challenges to engage its supporters. 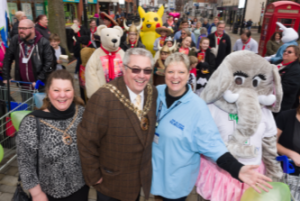 The March event was a Mascot March down West Street in Fareham, led by the Mayor and Mayoress of Fareham, Cllr Geoff Fazackerley and Mrs Tina Fazackerley, on Saturday 24 March. The parade of charities’ mascots was aimed at raising awareness of the work they do in the borough. 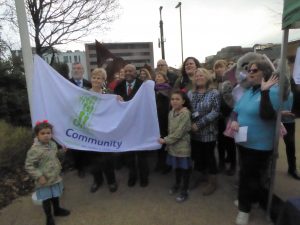