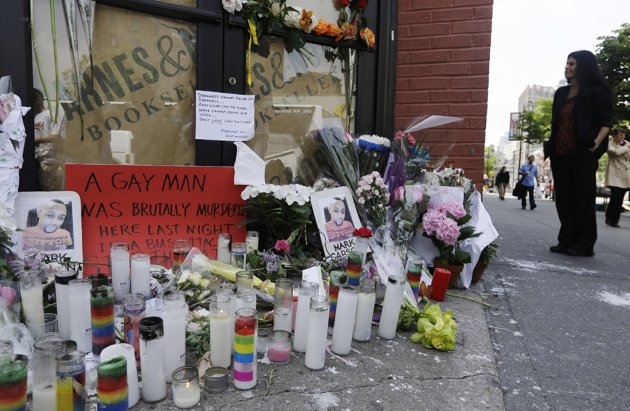 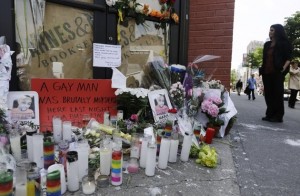 Hate Crime is a broad term that covers a number of things. In this article we will give a broad overview of what it is, as well as what you can do.

A hate crime, is a crime that is targeted at a person because of the offender’s personal prejudices. These can include prejudices against people with a physical or mental disability, people of a certain race or religion, people of a different sexuality, age, or general subculture.

Such hate crimes are usually born out of a lack of information or misguided fears, and so the more we talk about these different areas the better. Moreover, the more it is reported, the better. Hate Crime is still a little known offence, and it is often something added to another offence such as harassment, assault, threats of violence, robbery, or online abuse and thusly increased the seriousness of the offence in the eyes of the law. Hate crimes can be committed against a person or a property.

Hate Incidents are where something has occurred, but no crime (as described above) has been committed. The police are still interested to know about these in case the situation later escalates into a crime as they can form part of the body of evidence.

It is a very frightening thing to be personally targeted for a part of who you are, that is usually beyond your control (such as a disability, or your sexuality). It can be even more of a daunting prospect to open up to someone if you are being besieged in this manner, but the thing to remember is, that if you stand against it, you may help stop other people from being victimised in the future.

The more cases are reported, the more the culture around hate crime will be changed. Think of the liberation movements that have happened across time to give black people, women, and gay people equal rights on a number of platforms. There is still a way to go in society in terms of combatting racism, sexism, homophobia, etc. but we have also already changed thinking around such topics. The more cases come forward, the less acceptable it will become to target people because of their religious beliefs or the colour of their skin.

You can talk through any concerns at Eastleigh Museum in confidence and get advice about whether you wish to report the incident. Just ask to speak to the member of staff in private.  There are also self-reporting forms you can download, other third party reporting centres, and Crimestoppers if you wish to report anonymously. You can also report Hate Crimes online. If however it is an emergency, call 999 and contact the police directly.