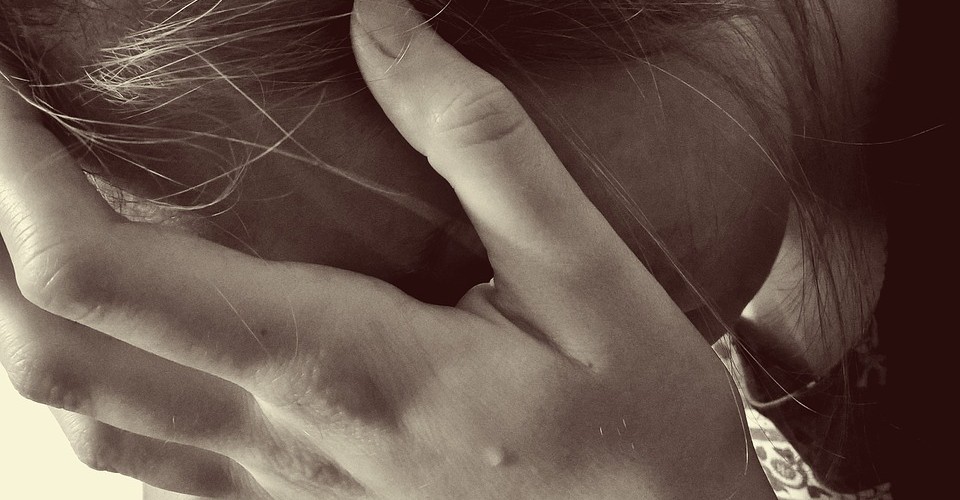 At present it is a little known fact that HMIC promote a mandatory arrest approach to domestic abuse (DA) cases. This method has been under some scrutiny from academics, practitioners, and frontline professionals for some years, and the tide may just be changing.

I completed a report in December entitled ‘Once Called, Twice Shy’ for Hampshire Police and Crime Commissioner, Simon Hayes to look into the issue. The aim was to look at what victims wanted from the police, and the results were extremely varied, showing that as suspected; every case of domestic abuse should be assessed individually.

It was found that although on paper, mandatory arrest in response to DA perpetration is protocol, it is not always followed, and it shouldn’t be. This does however raise the question, of why protocol has not been brought up to date in line with practice. Every story, and every experience of the police was different, and every response should be individualised.

The title of the report was to reflect the fact that the best chance the police have at intervening is after that first call, as records show that DA victims are unlikely to call again if the first response experienced is unsatisfactory. Women’s Aid estimate that only 23 per cent to 35 per cent of DA incidents are reported to the police. This is for a number of reasons of course, but if victims knew that they and their needs would be put at the centre of the process, these numbers would be higher.

There of course have been great strides in this area recently, with the law on coercive control coming into action at the end of December. Many professionals hope that this law will help change attitudes towards DA more than anything, and put an end to the ignorant ‘why doesn’t she just leave’ culture. But there is certainly a long way to go.

The majority of victims I spoke to during my research felt as though professionals just did not understand the complexity of their situation, and therefore were not supportive throughout the process. In many cases this meant that the process was short, and the offender got off, meaning there was a statistically significant possibility that he would become a perpetual perpetrator.

At an AVA (Action against Violence and Abuse) seminar in London last week, this law was discussed, along with the potential difficulties with enforcing. There are numerous challenges when convicting on DA anyway, but with something as subjective as coercive control these challenges are significantly increased. Coercive control is usually the least understood factor of a DA case.

Action on DA is always going to be a murky subject to work with. But one thing that is clear, is that we all need to stop calling it Domestic Violence or DV, and call it the more inclusive Domestic Abuse or DA. This acknowledges there are multiple types of abuse involved, and that violence occurs more often than not alongside emotional abuse which many victims say is the hardest part.

Recent changes in the law are extremely positive, but we also need to look at police procedure and attitude towards DA. Moreover, professional knowledge and protocol as a whole needs to be updated, including paramedics, midwives, GPs and other individuals which may come into contact with a victim prior to them making that all important first call to ensure victims needs are at the centre of the response.